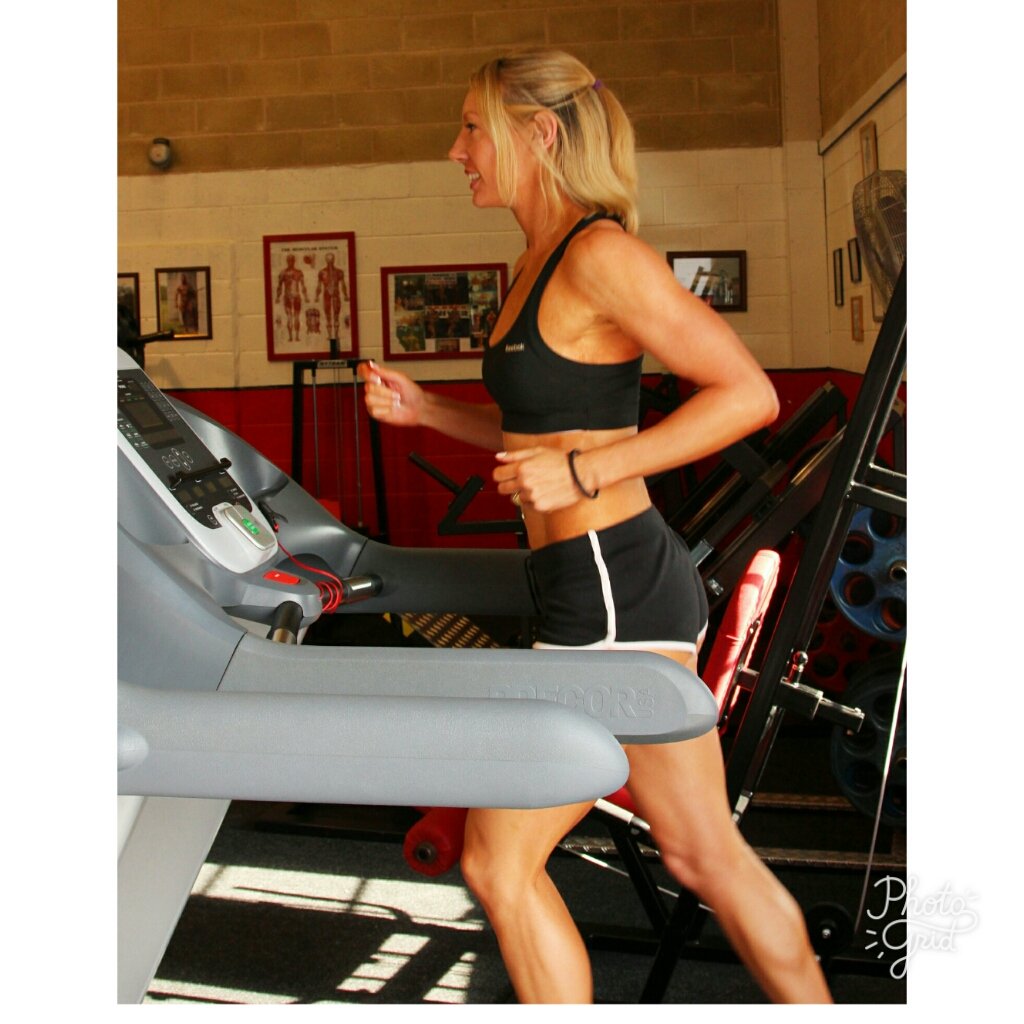 This is a subject discussed and often argued about in the bodybuilding world, traditionally it has been believed that fasted cardio was the best option for fat loss. But is there actually any scientific backing for this claim? Personally I have never used fasted training- I just don’t like it- i’m an ectomorph and want to protect the muscle I have and my instinct has aways been that id preserve my muscle better eating before training- and also I just don’t like the idea of training fasted- I don’t have any energy before I eat so would I really train as hard as when I eat first? so ive always had at least a protein shake before training if not my normal breakfast, but am I missing out on more effective fat burning this way?

Two studies ive read about recently offer some interesting insights into this topic!

The first study I looked at -is a very recent study on fasted vs fed cardio by Brad Schonfield (1) – they actually studied a group of women and in their study they found no significant difference between the fasted and the fed group.  This would suggest that you can basically do what you prefer -until there is strong evidence from larger longterm studies that suggest otherwise.

In the Dr Adams study he found no significant difference between men and women but the general trend seemed to suggest there may be a benefit for women to eat carbs before cardio- but it was a small study. The BBC study took Dr Adams research and repeated it on a larger scale– the results here showed a significant difference- the women got better results when eating carbs before cardio rather than after. Id love to see larger scale studies looking at the difference between men and women which would answer this question more fully.

So why are the results for women different in the two studies? Clearly more research is needed to determine conclusively if there is a benefit between fasted and non- fasted cardio and whether men and women react differently. The difference between the womens results in the two studies may have been due to a few factors. The BBC study suggest that its possible that the timing of food post training might also be a factor in fat burning. The women who ate before cardio- waited 90 mins after training to eat again and they say that may have kept post exercise fat burning higher for longer and affected overall fat burning for the day- and that when they ate fasted- but consumed carbs straight after training, they may have blunted the fat burning effect and that may account for the increased fat burning in women who ate before training. So its possible that waiting an hour and a half after training before eating is actually the mechanism where women are burning more fat than the fasted group who ate straight after. I hope that this area is researched more to see if their suggestion is true. I don’t know if the first study monitored how long they fed group waited to eat after working out.

Also how much food could be a factor and type of training. In the first study they had a meal replacement of 250 calories 40g carb, 20g protein and .5 g fat. and they did steady state cardio on a treadmill for 1 hr 3 x a week.  In the BBC study they noted the amount of carbs was equivalent to a piece of toast or a small bowl of cereal and they did 3 sessions a week 1 x HIIT, 1 x Zumba and 1 x Spinning and ate carbs equivalent to a slice of toast or a small bowl of cereal- so possibly a smaller snack.

So the take away message- until further more conclusive studies are completed- you can really choose fasted or non-fasted- whichever you personally prefer- but if fat burning is your main goal- its possible as a woman, you may burn more calories if you eat before working out and then wait for your post workout meal. The type of cardio could be a factor too- but for now id do a mixture or stick to what you love!

I must note that in all the studies- all groups burned fat during the studies regarding of the protocol- so the key thing is to get moving, do the cardio- but choose what and how you prefer! We are all different and its likely there is no ‘one size fits all’ most effective way to train- but what I do know from experience is that its important to do what is realistic and enjoyable for you to stick to in the long term. Who is going to stick to it if they don’t enjoy it? If you love fasted HIIT  but were made eat and cant face training after eating and hate steady state cardio – would you stick to the plan and put serious effort into it? Probably not. So choose what you find effective and what you personally prefer!

Want to know what types of training work best for you? Unlock your genetic potential-  Muhdo genetic profiling gives you an amazing insight into what type of training and nutrition is best for you- cutting out the trial and error and allowing you to train and eat more specifically for your goals based on your actual genetic make up- check out the link on my recommended products page or visit   http://shop.muhdo.com/ and use my code Julia20 for a 20% discount!

This website uses cookies to improve your experience while you navigate through the website. Out of these, the cookies that are categorized as necessary are stored on your browser as they are essential for the working of basic functionalities of the website. We also use third-party cookies that help us analyze and understand how you use this website. These cookies will be stored in your browser only with your consent. You also have the option to opt-out of these cookies. But opting out of some of these cookies may affect your browsing experience.
Necessary Always Enabled
Necessary cookies are absolutely essential for the website to function properly. This category only includes cookies that ensures basic functionalities and security features of the website. These cookies do not store any personal information.
Non-necessary
Any cookies that may not be particularly necessary for the website to function and is used specifically to collect user personal data via analytics, ads, other embedded contents are termed as non-necessary cookies. It is mandatory to procure user consent prior to running these cookies on your website.
SAVE & ACCEPT