I have always enjoyed sports and have been competing in various sports since I was 15. Starting out as a Sprinter, I went on to represent Great Britain on the GBR Bobsleigh Team for 4 years before helping coach a team to take silver at the Youth Olympics. Whilst competing in Italy I was in a bobsleigh crash and broke my back – and shortly after was diagnosed with a genetic heart condition which I’d had since birth but had been dormant. This injury and illness spelled the end of my Bobsleigh career.

After I retired from bobsleigh – it took a couple of years to be healthy and fit again and I competed in my first bodybuilding show as I just needed a goal to aim for in the gym. Having previously taken my health for granted, I now understood the value of living life to the full and looking after my health as a priority.  I loved the experience of competing in bodybuilding so much that I’ve been competing ever since. I have many British titles, 3 world titles, 3 Olympia & 3 Universe titles and hold pro cards with 9 Federations and have 13 Pro Titles. I also returned to athletics and in 2012 became the Masters World champion for 200m and was nominated for Plymouth Sports Personality of the Year. I love the experiences, the travel and the people I meet and friends made from competing around the world.

I’m a former Gym owner, with a background in Sales and Promotions.I am now a self employed Online Personal Trainer, specialising in coaching women to help them achieve their own fitness goals and also specialise in Plant based nutrition. and offer posing classes and workshops.

I am a lifetime natural competitor, vegetarian since I was 15 and Vegan since I was 39. I aim to inspire others to achieve their fitness goals in a healthy way. 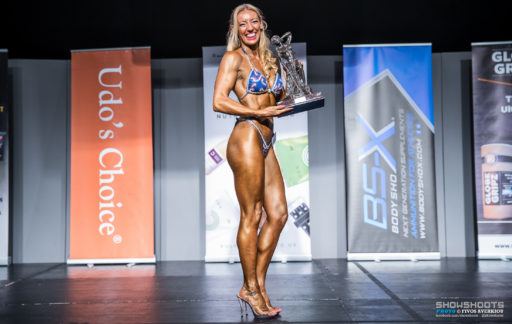 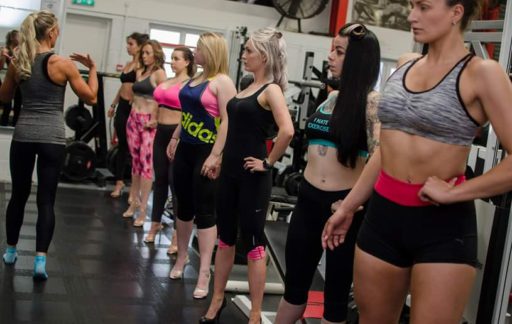 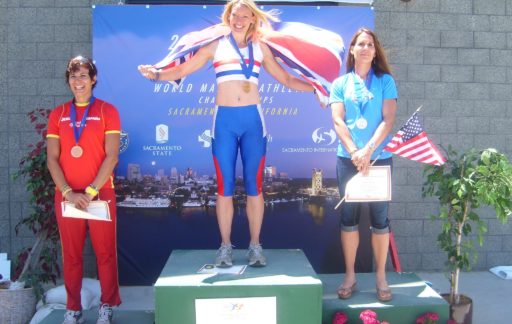 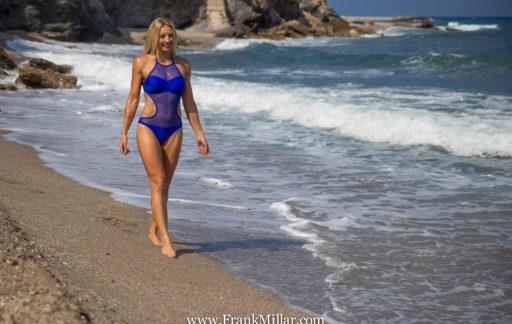 If you would like to sponsor me please click on the image below to visit my Go Fund Me page.

It’s time to take care of your health now! All you need to do is just send me a message via the email below.